The Weissenhofsiedlung in Stuttgart is a testimony of international architectural history. For the Werkbund Exposition “Die Wohnung” (under the artistic direction of Mies van der Rohe) in 1927, the most important European architects of classical modernism presented their ideas on “New Building” and set standards, especially in terms of economy and functionality. Although designed for an exhibition, these were not temporary exhibition buildings but permanent residential buildings erected as part of the City of Stuttgart’s construction programme. The semi-detached house in Rathenaustrasse 1-3 was built in 1927 by Le Corbusier and his cousin Pierre Jeanneret for the Werkbund Exhibition.

After being restored to its original condition by the Wüstenrot Foundation in 2003-2005, the Weissenhof Museum, operated by the city of Stuttgart, was opened here in October 2006. While the rooms in the right half of the house, including the colour scheme, were restored as “accessible exhibits” in their original 1927 look, the left half of the building, whose floor plan was profoundly modified in the past, houses an exhibition about the history and genesis of the development.

As part of the repair work, the entire roof terrace, the single-pitch roof and two stairwells were waterproofed with Kemperol. The waterproofing activities were carried out by Holl Flachdachbau, Remseck. Branch manager Norbert Stündl is delighted with the award: “It’s a great thing to have waterproofed a World Heritage Site.”

Le Corbusier is undisputedly one of the most important architects of the 20th century; his buildings are regarded worldwide as an important testimony of modern architecture. 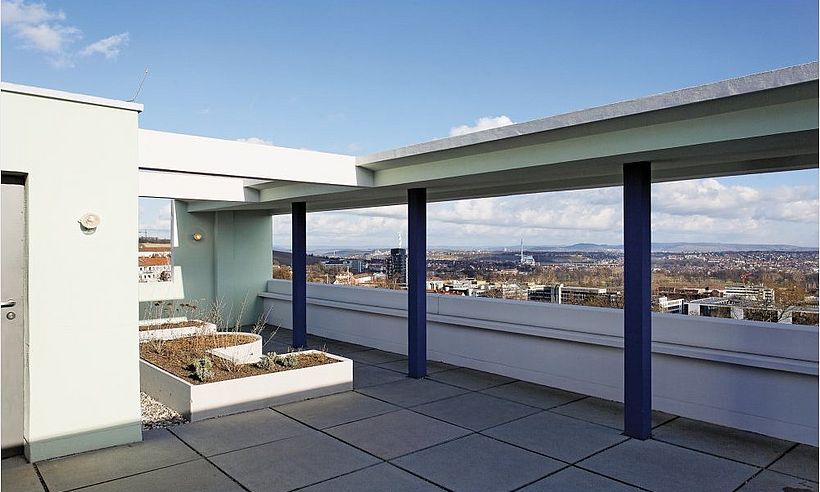 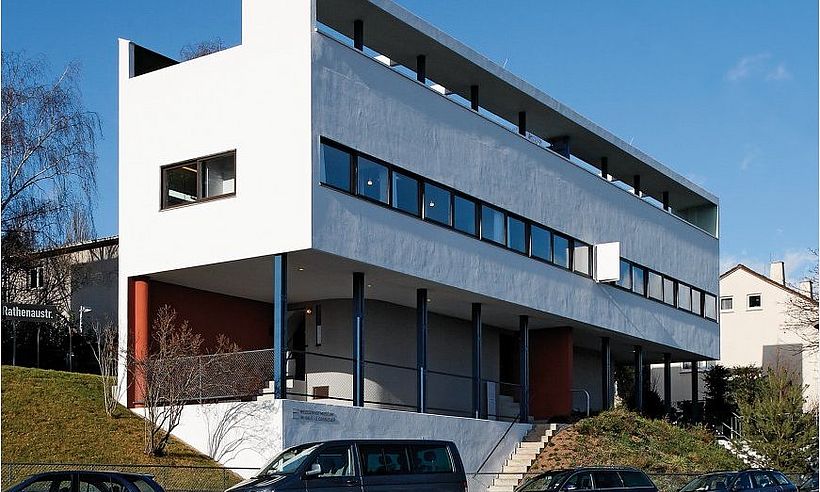 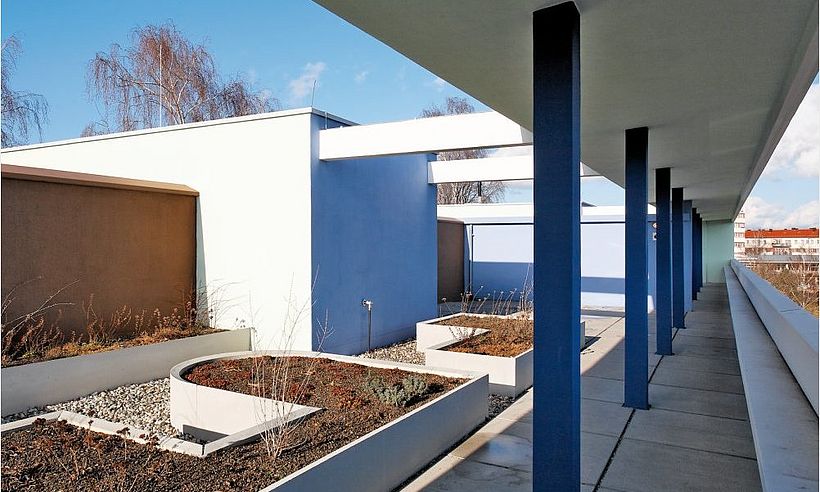 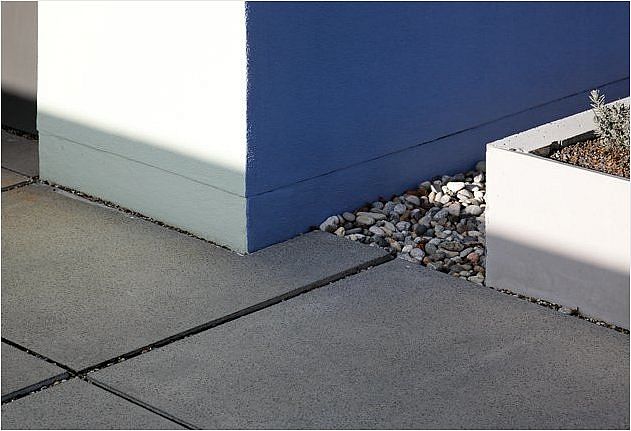 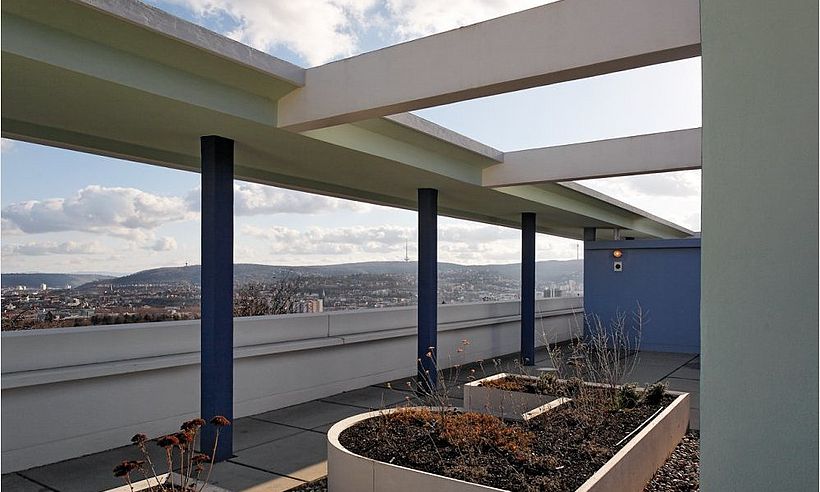 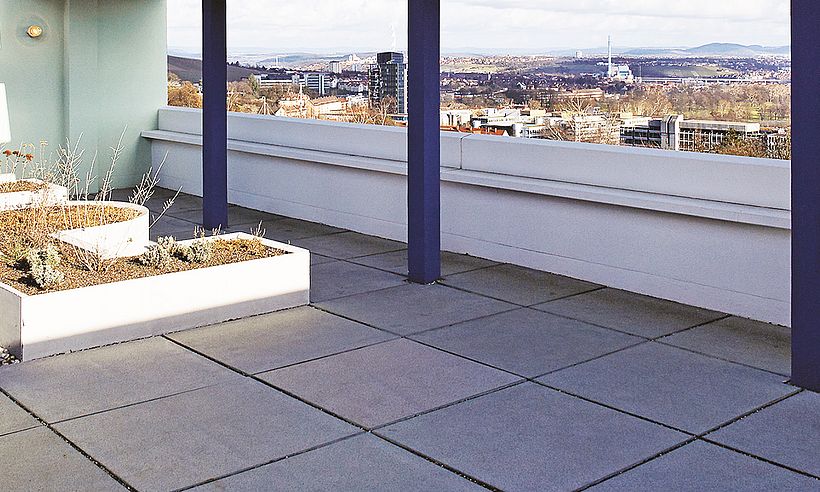